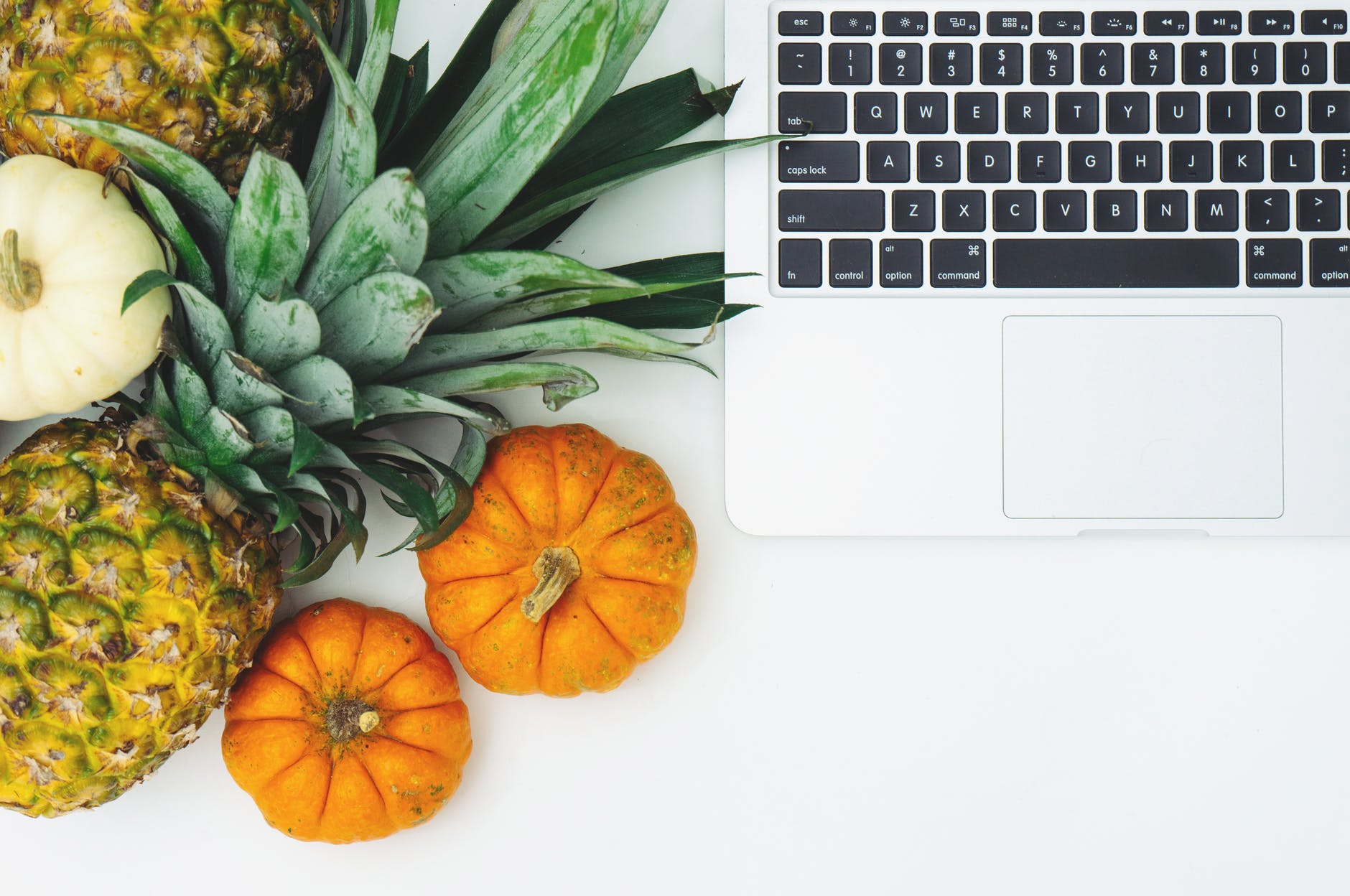 I wish that I could say week 2 was better. But I was still stuck in the constant panic, the ever present feeling of anxiety. I never quite felt like I could fully breathe. There were still panic attacks and melt downs. But now they were surrounded by Halloween decorations!

Sunday we painted little gourds. Monday we decorated sugar cookies shaped like pumpkins. Girls watched scary halloween movies upstairs (which I avoided because I learned my lesson that panic and scary movies don’t mix well). It was kind of odd to spend this holiday in a treatment facility when 85 degree Florida weather was outside. It was all just weird.

The weirdness and structure and emotions really created some strong bonds with the other girls. Every group I’d sit across the room from Kelsey. Somehow we always knew what the other was thinking. We’d make eye contact and laugh at inside jokes that we didn’t really have to say out loud. She never failed to make me laugh even in the lowest times. We’d watch tv upstairs and yell responses at the tv, “That’s disordered!!” and “Wow they really need to lean into their emotions!” I loved sitting in the community room and listening to Kelsey sing and play the guitar. We’d lay on the floor in the community room and watch videos on youtube. We would be laughing with tears in our eyes while no one else in the room found them funny at all. Usually someone would ask, “What the hell are we even watching?” She helped talk me down from multiple panic attacks. She shared her struggles with me and I shared some of mine. We spent so much time talking about our puppies that we missed. You could usually hear one of us talking on the phone to our dogs in the phone booths in our high pitched baby voices. It was easy to get close to Kelsey in the first few weeks because even if I barely said anything at all, she just got it. I didn’t have to talk and explain to her. When I was struggling, she could see it. Usually we could look at each other and we’d just know.

Though I didn’t open up a lot in those first few weeks, I would sometimes sit outside on the porch with the other girls and listen to them talk, occasionally throwing in a word or two. Talking gradually became a little less difficult. They began to see me and I connected with them. I quickly found that even though we were completely unique and different, there was at least one thing that connected us all.

I found myself sitting mostly with the same 3 girls. Sarah, a girl the same age as me, seemed to always be on my wavelength. She happened to be moved upstairs into my room as my new roommate during our second week. I can see now this was a huge blessing because she became one of my best friends.

Near the end of the week I started to feel a little better, a little more connected. On Thursday, the day after Halloween, I called Lauren for our weekly phone call and we chatted for a while. She took notice that I sounded better than the last time we talked. I updated her on everything and we talked about her wedding plans, school, and Beau. Then near the end of the conversation, she hesitated and said, “Okay so I’m not sure if I should even tell you this or not.”

That made me nervous. And my stomach dropped. I said, “It’s up to you. But if it’s something bad you might as well tell me now while I’m surrounded by so many therapists.”

She revealed to me that the coworker I reported to Title IX has been fired from the HPER. She told me a few other details and I really did not even know what to think. Apparently another girl reported him for something similar.

I just kind of disconnected. I kept trying to figure out what I was feeling and I couldn’t. I felt numb. Should I be excited? Should I be guilty? Is the other girl okay? What if she was struggling as bad as I was.. What if she’s not okay? But he was fired! Do I know her? Can I help her? Maybe I didn’t do enough. I shouldn’t have let this happen. What if he’s angry? What if he tries to do something? But I felt nothing. I went to my room and I sat on my bed. I told Sarah. I told Sarah about the situation and what happened last December, the first time I had really told anyone what happened since being there. And she told me that her blood was boiling and she was angry. But that she’s happy he was fired. I told her that I didn’t feel anything at all. And then I said, “Ugh tomorrow is muffin day.”

I don’t know when my brain figured out what to make of the situation, but I woke up Friday morning panicked. I was ruminating on these thoughts. I didn’t do enough. This shouldn’t have happened. How can I fix this? Is this girl okay? This is my fault. I was stuck flashing back to the situation. My mind was consumed again. I was stuck imagining this girl in the same place I was, in the same darkness.

I got to breakfast and I had no appetite. I actually felt sick. The muffin somehow looked bigger than last Friday. Are these things growing?? I was shaking all through breakfast. I didn’t say much to the girls around me. Sarah patted my arm. It was nice that she knew, that I didn’t have to talk.

As soon as breakfast was over I was the first one out of the dining room. I walked upstairs, straight to my room. I opened the door to my bathroom and I locked myself inside. I stared at the room. I felt sick. I felt guilty. I felt disgusting. I felt panicked. I needed to get rid of this food. I needed to force it back up. It would be so easy to do it right now. No one would know. I’d feel lighter. I’d feel a relief from this guilt. I just had to do something. And then I heard a noise in my room on the other side of the door. I listened closely. I opened the door and the cleaning lady was standing there, holding supplies to clean my room and my bathroom.

I bolted again and went downstairs. I sat with the other girls but my mind was racing. I was restless. I need to get rid of this feeling. So I slowly made my way down the hall to my therapist’s office. Her door was propped open but I paced outside for a few minutes, too anxious to talk. I didn’t want to bother her. We didn’t have a session scheduled. I knocked and she turned around and had me come in. I sat down and said “I’m just feeling very panicked and I don’t know why.” With one look at me she got up to close her door. “Deep breaths from your belly,” she said as I started crying and gasping for air. I was shaking. I was internally begging for help, for a way out of this panic. Please help.

It made sense that I was thinking this way. It made sense I felt this panicked and guilty. It’s like I look through a lens of guilt, “it’s my fault,” and “I’m not enough” always. But she asked me, “Have you realized that the reason they believed this other girl is because of you, because of your report? You’ve got to start looking at your narrative in a different way.”

One thought on “Renfrew Week Two”