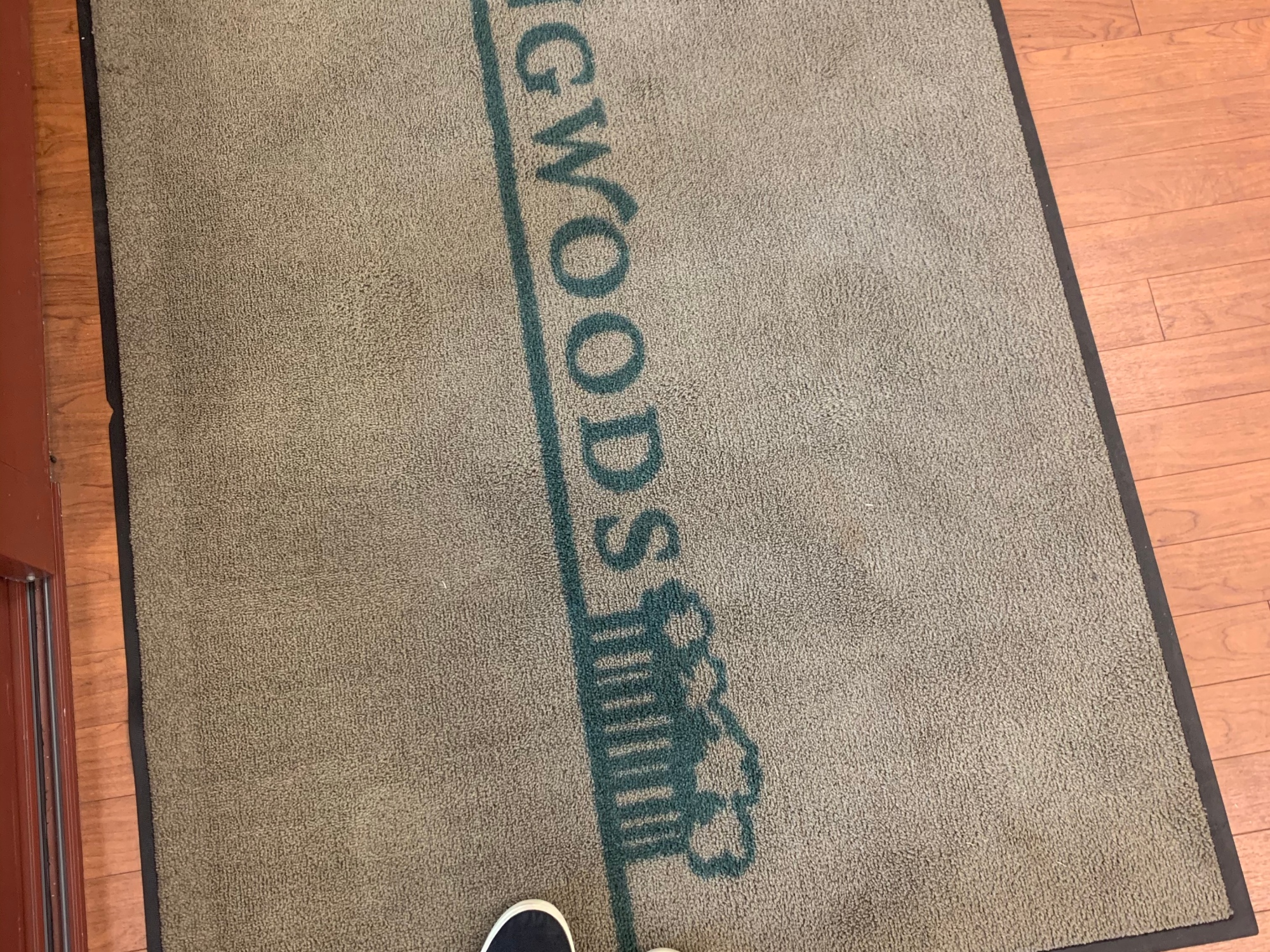 On Wednesday at 8:15pm I took 4.6 grams of trazodone because I just wanted to be done. I texted the crisis hotline at about 8:45 because it started kicking in and I needed a stranger to find me and not my mom or Jazmine or someone close to me. I hid a spare key and texted Rebekah to tell her where it is. She didn’t read it until the morning.

Since I texted the hotline, they called 911 and I got a knock on my door about 9pm. It was EMS and I locked my apartment door and sat outside on the ground because I couldn’t stand or keep my eyes open. They strapped me into a stretcher and I took an ambulance to the emergency room at Washington regional.

They kept me there monitoring me for 24 hours. Rebekah got my texts in the morning and called Fitness One and they said I never showed up so she called 911 and they went to my apartment and I wasn’t there but they told her I was in the hospital system so she found me. She came in to the room and hugged me for a long time and told me that I scared the shit out of her.

She called a bunch of people for me – Kristin, Jazmine, my dad, the Helt’s, Fitness One, etc. Kristin came to visit me too and held my hand for a while. I was a sleepy vegetable the entire time. I could barely keep my eyes open at all. There was a little trouble with my insurance so my dad had to deal with that with Rebekah.

Rebekah basically took care of everything for me. She figured out where and when I was being transferred to Springwoods. She also did research and called different treatment facilities. I don’t know what I would have done without her.

So I was transferred to Springwoods at 8:15 pm on Thursday the 9th. They didn’t get me admitted and finished with paperwork until 2:30 am. So after no sleep Tuesday night, terrible sleep and sickness on Wednesday night, they let me sleep until 12:00 noon. I denied lunch and dinner and just drank coffee and Sprite Zero. Phi, the charge nurse told me that coffee isn’t food. Which is news to me?

The women here are nice, but one just told me, “you don’t look like you have an eating disorder.” And she has her masters in social work. And hi, I hate myself.

The groups are pointless for me to go to because I’m aware of it all. During my first group, I helped the social worker who was teaching it with some things about the feelings wheel. During my second group, I taught the tech about identifying core beliefs. During my third group, I drew out a diagram on the board that they taught us at renfrew about the rise and fall of emotions and allowing our emotions to reach the peak. And I talked to the group about the purpose of emotions. And primary and secondary emotions.

The guy teaching it seemed to barely know what he was talking about and unable to listen to anyone but himself talk.

I like the therapist Ms. L a lot. She’s hilarious. She reminds me of Liz a lot. Robin is a tech and she’s sweet. I kind of like this place because I feel smarter than everyone here including the staff. Also they really don’t seem to care that I haven’t touched my food or meals since I got here 24 hours ago. And refused foods for 24 hours at the hospital. So I enjoy that too. They don’t watch me go to the bathroom which is nice.

But all in all I will not get any better here. Rebekah found a facility called Recovery Ranch in Nashville. I would be able to do both PTSD & ED work, they have art therapy and they have animals. So it sounds good to me.

I’m not sure when I’ll go but I am hopeful for that as an option. I feel euphoric and super positive right now but I was supposed to go to sleep at 10 but it is 11 so I guess I’ll go to bed.